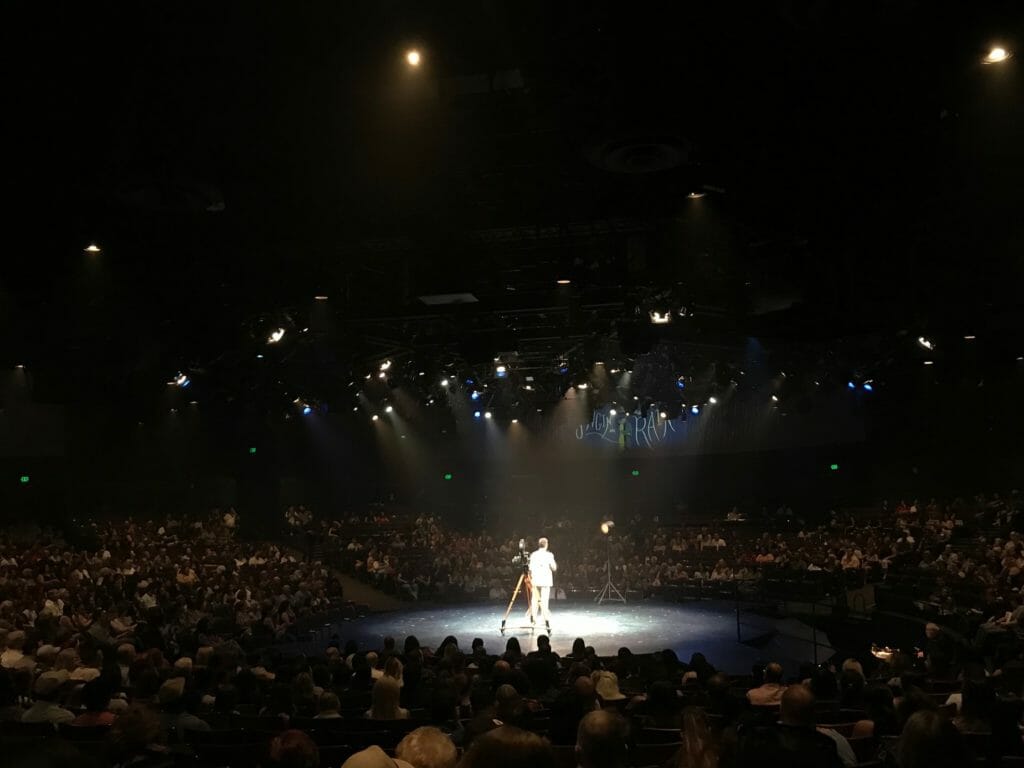 Can you believe it rained on that stage? Yes, it did! I have the song, “Moses supposes his toeses are roses” stuck in my head. LOL!

Tickets were sold out but I was invited by Julie Gallaher of Get on the Map and Broadway Sacramento as a guest to see the dress rehearsal. We’re so fortunate to have the level of arts and entertainment that we have in Sacramento.

Have you been to Broadway Sacramento? Fun, upbeat performances and don’t worry about crowds. They have enough concession stands all around with a good selection and variety of snacks. They even have Gunther’s ice cream. I’ve never had it, but it looks yummy.  Gunther’s is a local business in Sacramento! Lines move quickly because the show must be on time. So you’ll get a chance to move around at intermission, get some snacks and use the restroom.

You can find out what shows are coming up and get tickets on the Broadway Sacramento at Music Circus website.

Hi there! I'm Chrysti Tovani, and I love supporting our community by sharing the unique character that local businesses, crafters, and artists bring into the town of Fair Oaks. We have an active collaborative community that genuinely cares, and I'm a proud Fair Oakian. I am a local REALTOR® , with Lisa Drake Properties located in Fair Oaks Village and Owner of Tovani Design & Photography Winner of Best of Fair Oaks two years in a row. Keep in touch and see what we're up to by following us on Facebook and Instagram. If you know a business we should feature on our blog, get in touch!
Love where you live! Live where you love! Fair Oaks, CA 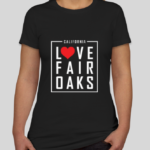