Surviving the Storm: Coping with Damage in Sacramento

California is not known for its extreme weather, but the recent storms that hit Sacramento were a harsh reminder that Mother Nature can be unpredictable. With winds reaching up to 65 mph, the city’s trees, particularly the giant redwoods and oaks, took a beating, causing major damage to homes and vehicles.

One of the biggest issues faced by residents was fallen trees. In our neighborhood alone, we saw several large branches and even entire trees come crashing down. Our own car had a branch land on it, completely smashing the back windshield. But the real shock came when my brother’s family woke up to find a huge redwood from their neighbor’s yard had fallen on top of their house in Fair Oaks. The impact cracked open the roof, causing significant damage to their home.

Luckily, their beloved giant oak tree, which had stood in their back yard for decades, took most of the brunt of the storm, and probably saved them from being crushed. It’s a stark reminder of the powerful and protective role that nature can play in our lives, even during times of crisis.

The damage caused by the storm was not limited to homes and vehicles. Many residents also experienced power outages, and had to deal with spoiled food as a result. However, residents can submit a claim if the power was out for longer than 2 days, resulting in spoiled food, or if they were told power would be back on and it did not come back on for days later.

In the aftermath of the storm, it’s important to know that there are resources available to help residents cope with the damage. Homeowners should check with their insurance company for reimbursement for spoiled food or damaged property. Many insurance companies, such as USAA, are offering credits of up to $500 for spoiled food due to the state of emergency declared by the California Governor. If you are a business owner affected by the storms, you may be eligible for assistance through the Small Business Administration (SBA). Low-interest disaster loans can be applied for online at www.sba.gov/disaster or by calling 1-800-659-2955.

In addition, residents who have been displaced from their homes or experienced significant damage may be eligible for relief funds through the Federal Emergency Management Agency (FEMA). Eligible individuals can apply for assistance online at www.disasterassistance.gov or by calling 1-800-621-FEMA (3362).

Finally, residents should also check with their city or county government for information on relief programs available in their municipality.

The recent storms in Sacramento were a harsh reminder that extreme weather can happen anywhere, and at any time. But with the help of insurance, government assistance, and community support, we can weather the storm and rebuild stronger than before. 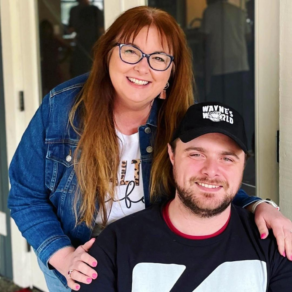 Previous PostReflections on a Decade: A Solo Walk Around the Village in 2010 and How Much has Changed Since
Next PostOak Tree Saves Family from Destruction as 80 ft Pine Crashes on Fair Oaks Home during Severe Storm 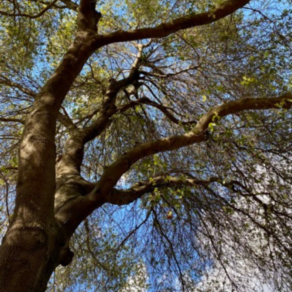 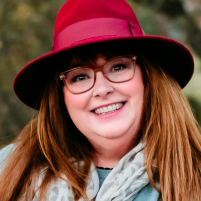 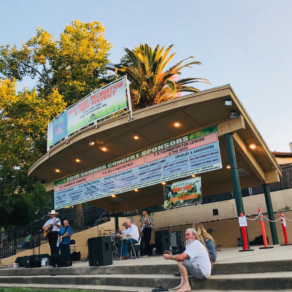 Streets of Bakersfield in Fair Oaks 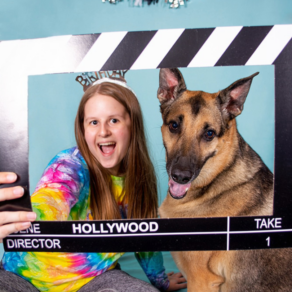 Pet Portraits (On a Budget) 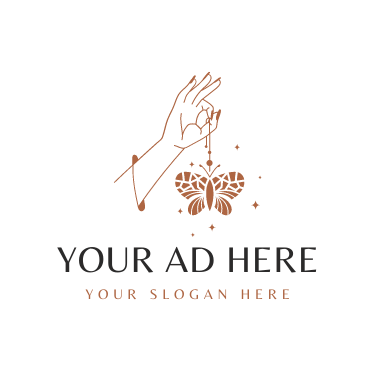 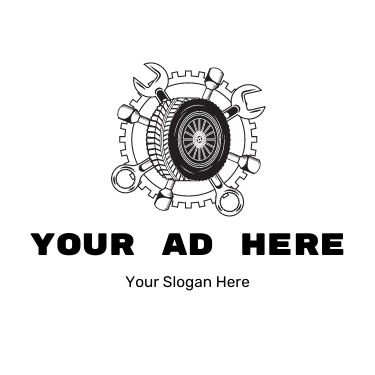 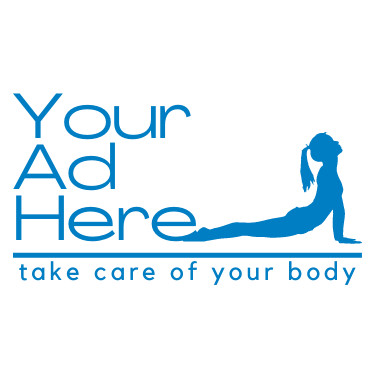 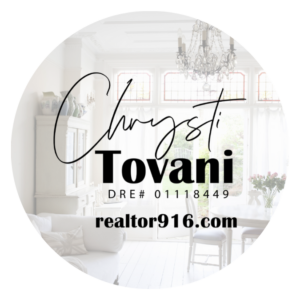