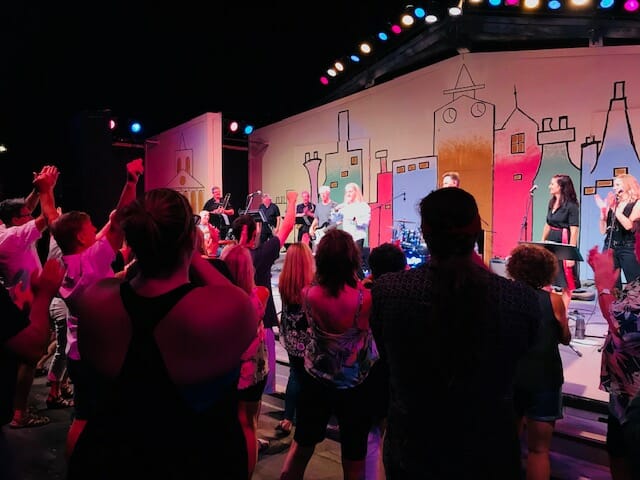 Brad and I attended the Steelin’ Dan concert at the Fair Oaks Theatre Festival. This is one Tribute band you don’t want to miss! Sandford Wragg’s vocals and his stage presence will have you hooked. His performance of songs like Reelin’ in the Years was so on point. The whole band is fantastic! These are top notch musicians you’d expect to see at a stadium or large venue.

We were fortunate to have a chance to see them at the Veterans Memorial Amphitheatre and then hang out with them at Stockman’s after the show. I got to talk to Sanford, and he was friendly and humble. Poor guy was probably exhausted, but the fans were pumped about how great the concert was so he and the band stayed awhile and hung out with everybody who went over to the bar. I was too shy to ask to have a photo with him because I REALLY wanted one!  Oh well, I have the memories of a fun night! 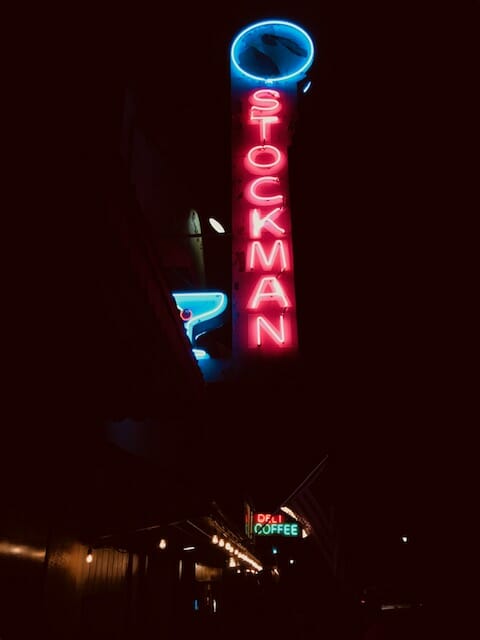 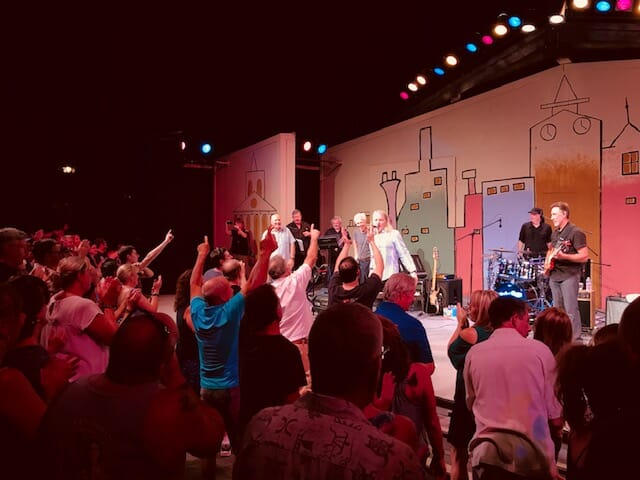 Hi there! I'm Chrysti Tovani, and I love supporting our community by sharing the unique character that local businesses, crafters, and artists bring into the town of Fair Oaks. We have an active collaborative community that genuinely cares, and I'm a proud Fair Oakian. I am a local REALTOR® , with eXp Realty and Owner of Tovani Design & Photography Winner of Best of Fair Oaks two years in a row. Keep in touch and see what we're up to by following us on Facebook and Instagram. If you know a business we should feature on our blog, get in touch!
Love where you live! Live where you love! Fair Oaks, CA